Richard joined Aspen Insurance in 2016 and is based in our New York office. In that role, he manages the business development and underwriting of Aspen’s combined casualty /pollution product lines, servicing insureds in the chemical, energy and environmental services industry.

Richard received both his BA and JD from the College of William and Mary and an MLA from the University of Pennsylvania. He is a licensed attorney in the state of New Jersey. 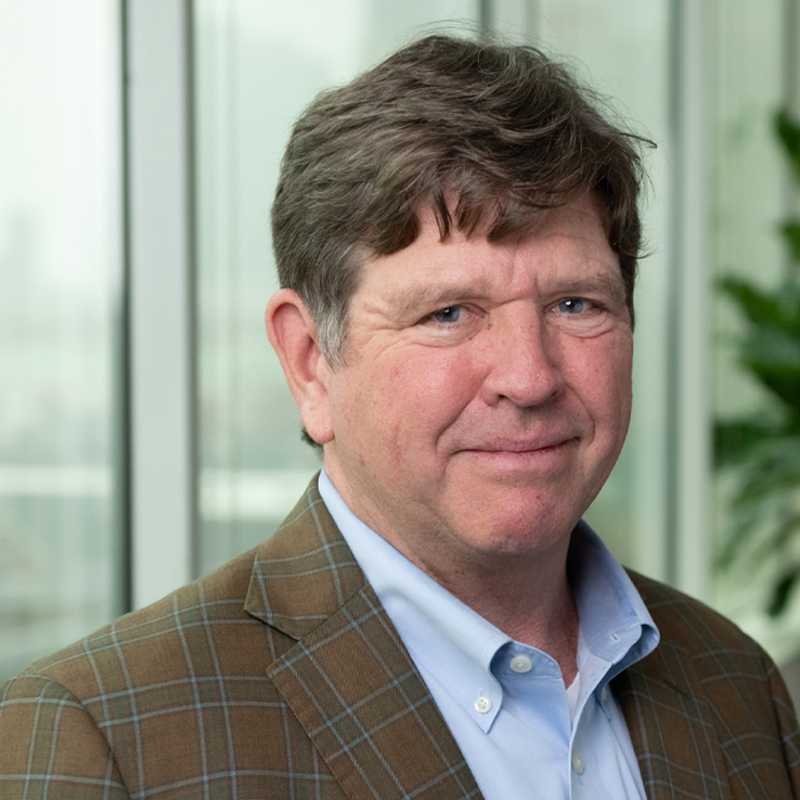 New York
We use cookies on our website to give you the most relevant experience by remembering your preferences and repeat visits. By clicking “ACCEPT ALL”, you consent to the use of ALL the cookies. However, you may visit "Cookie Settings" to provide a controlled consent.
Cookie SettingsREJECT ALLACCEPT ALL
Manage consent