With over 35 years’ experience working in the international insurance and reinsurance sector in multiple jurisdictions including Canada, the United States, the United Kingdom, Bermuda, Continental Europe, Asia, China and South Africa, Mark has held a number of Chief Executive Officer and senior executive positions, including Chief Executive Officer of the Alea Group, Chief Executive Officer of Overseas Partners Re and President of E.W. Blanch Insurance Services Inc. He had been a member of the Franchise Board and Audit Committee of the Society of Lloyd’s between February 2015 and June 2020 and was appointed to the Nomination and Governance Committee in February 2017.

Mark has worked with a variety of private equity investors including Apollo Management International LLP, CVC Capital Partners, Kohlberg Kravis Roberts (KKR) and Fortress. He started his career in British Columbia Canada with Brouwer and company independent loss adjusters before moving on to form his own firm, Maxwell Cloutier Adjusters Ltd. 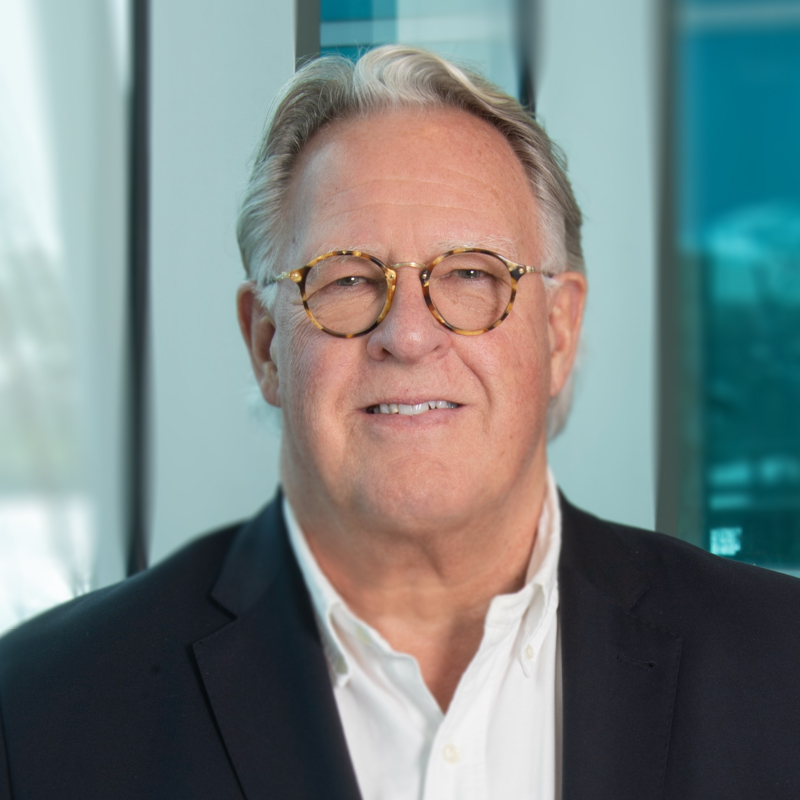